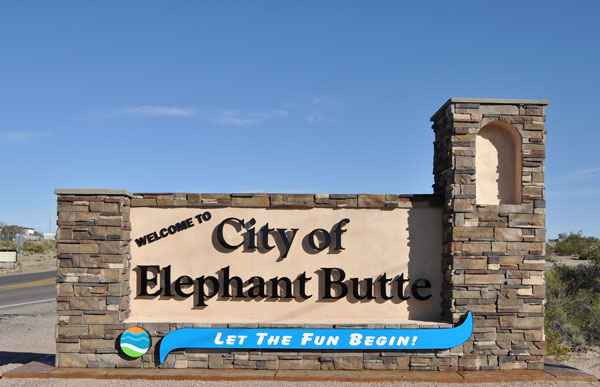 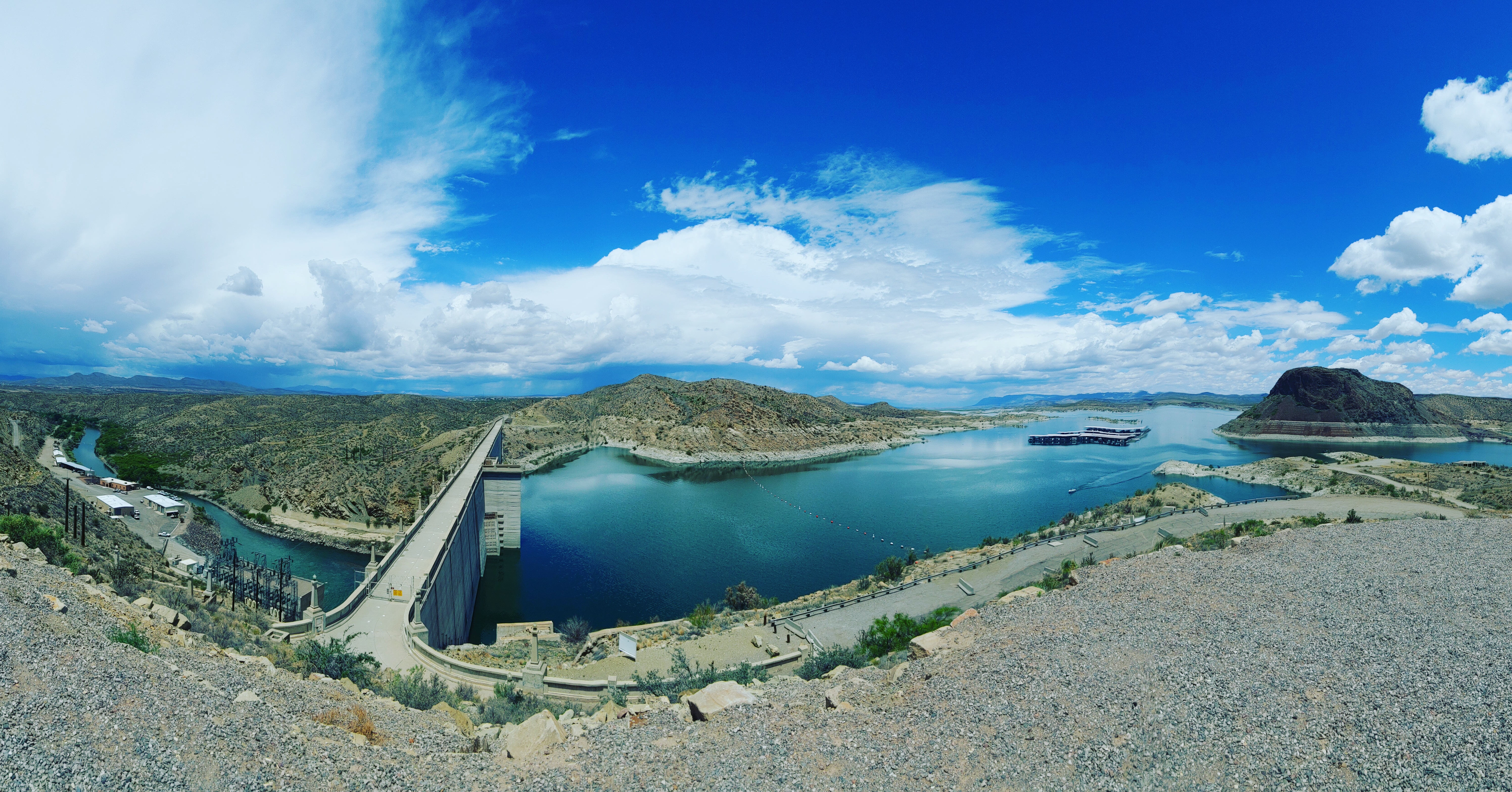 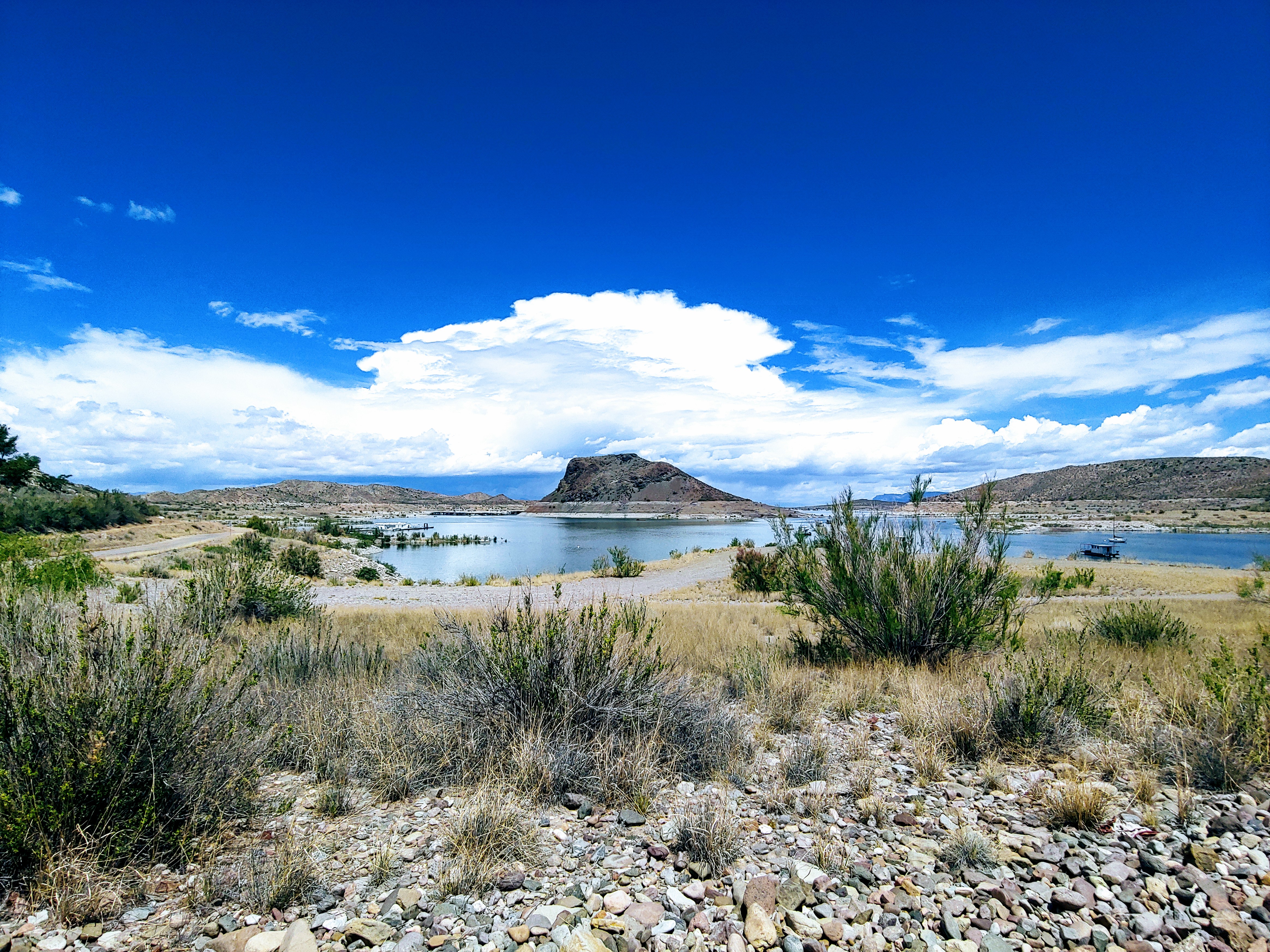 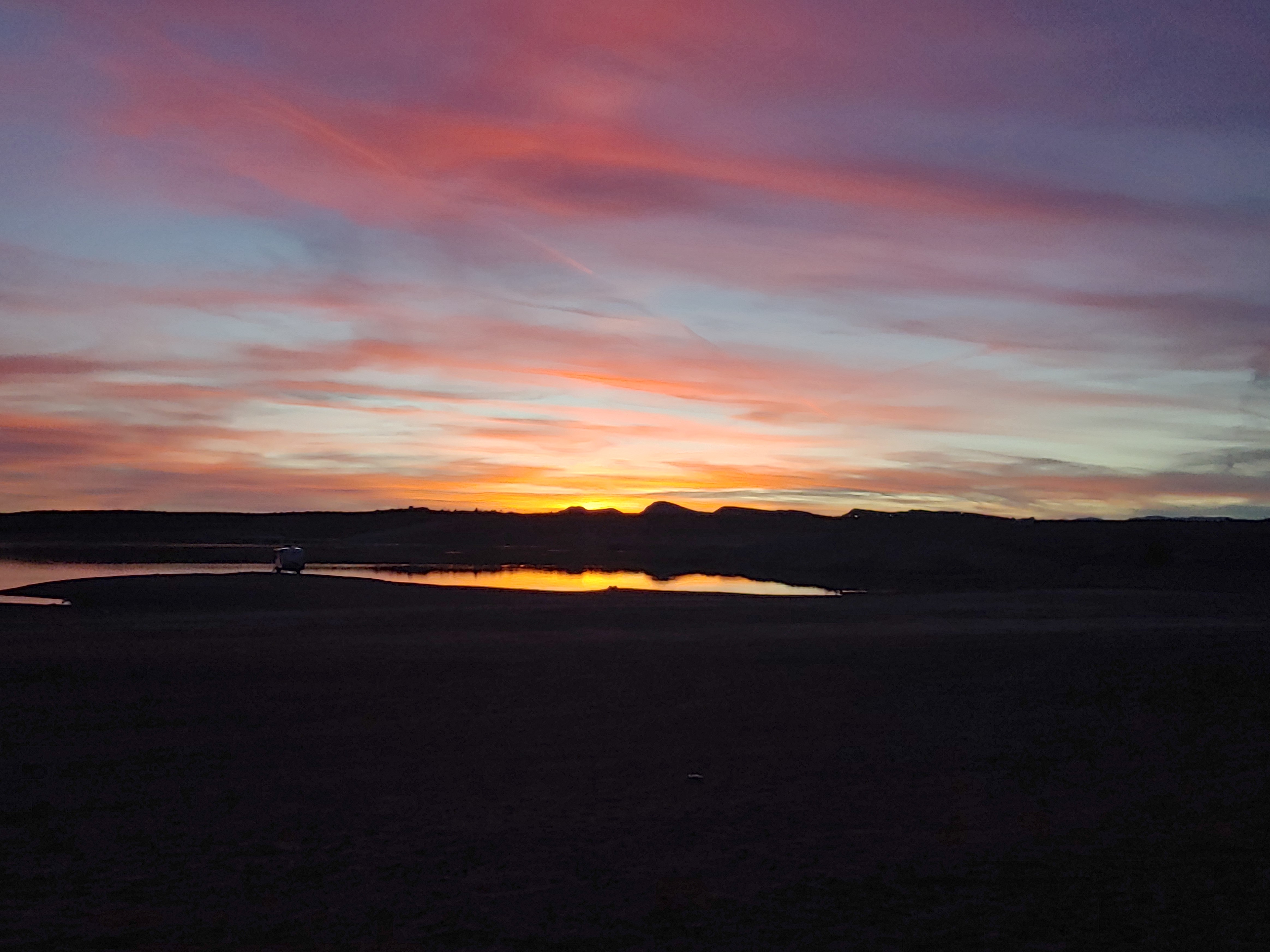 The City of Elephant Butte is home to the largest lake in the state and also The Sierra Del Rio Golf Course. We are the premier destination for recreational boating in the beautiful state of New Mexico.

Elephant Butte is a unique community with friendly customer service oriented staff.  Residents and visitors enjoy a relaxing time at The Sierra Del Rio Golf Course for a round of 18-hole golf course, restaurant and bar, pro-shop all with breathtaking views of Turtleback Mountain.

Our City hosts annual events which can be viewed on our City Calendar. We have a grand Community Center to accommodate large gatherings. Schedule your event today.

We offer a relaxing “Lake Lifestyle” community and invite you to come live and work where you play.

“I welcome you to the City of Elephant Butte and our web page. We strive to keep our residents and visitors informed of the wonderful things happening here. If there is anything we can help you with, please send us an email, or contact the staff at City Hall”

In July 1998, the City of Elephant Butte became New Mexico’s 101st incorporated community. For over a year preceding the incorporation, a group of enthusiastic, community-minded citizens completed population census and financial analysis, as well as a surveyed citizen attitudes toward incorporation before the actual vote was held. After incorporation, a solid Mayor and Council form of government was established.

Elephant Butte Elections will be held on November 2, 2021. Important Dates October 5 – Absentee ballots may be cast. They can be dropped off in the dropbox at City Hall, 103 Water St. October 5 – Early in-person voting at locations established by County... END_OF_DOCUMENT_TOKEN_TO_BE_REPLACED 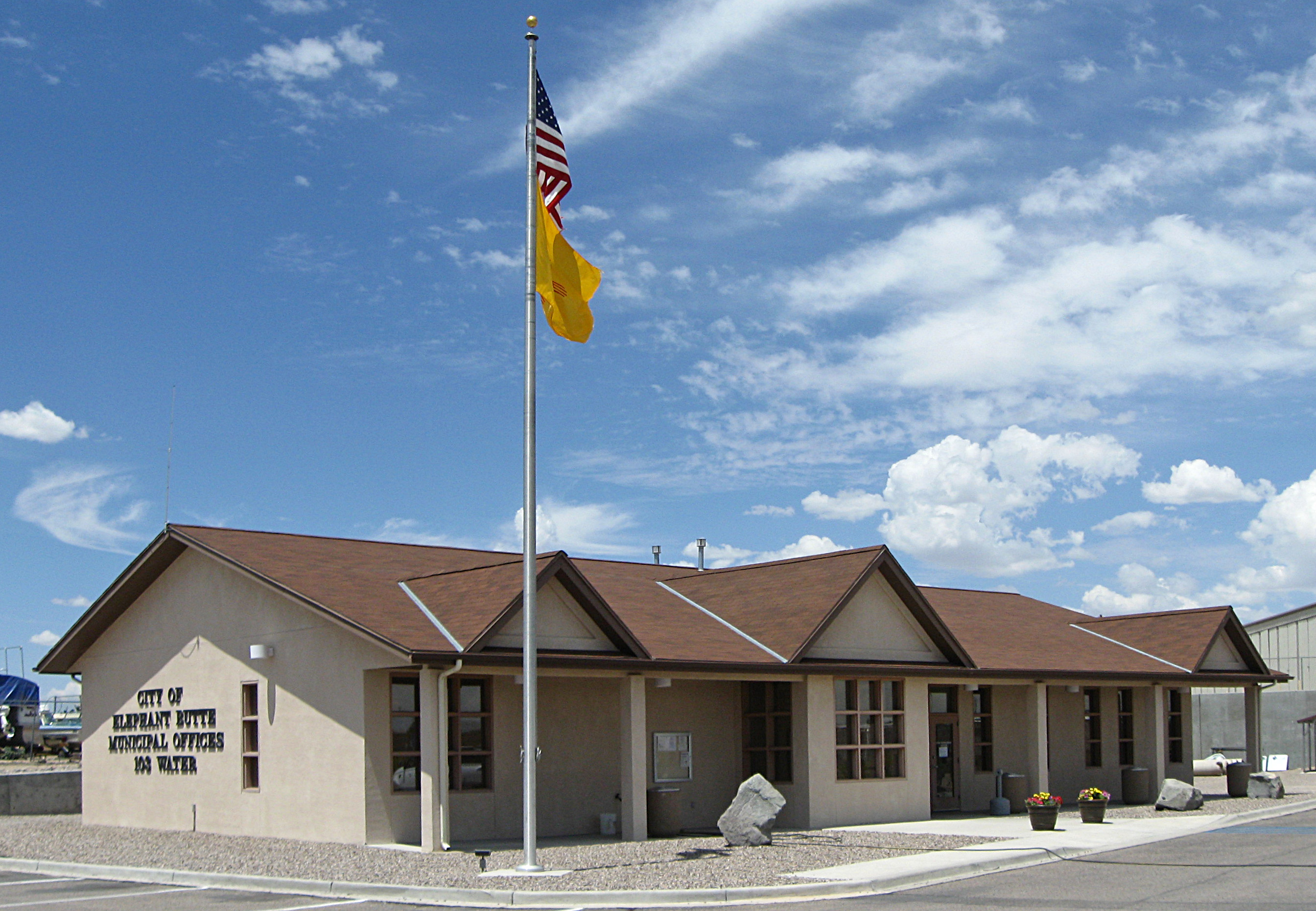 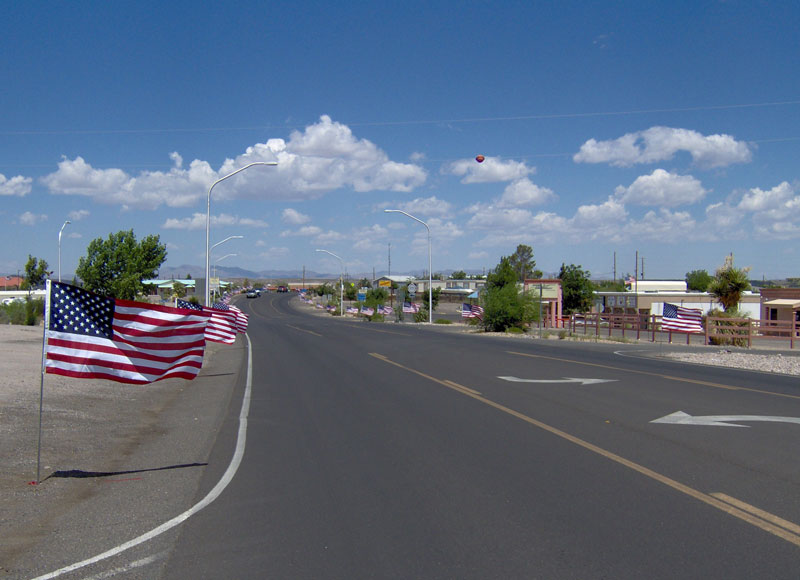 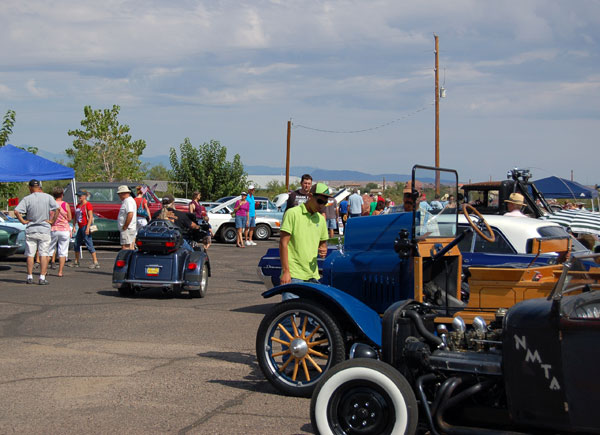 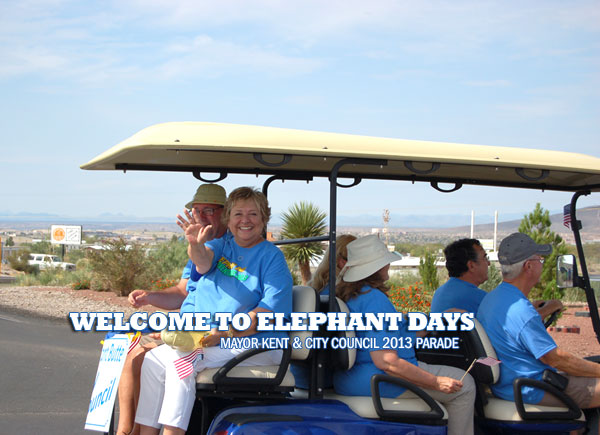 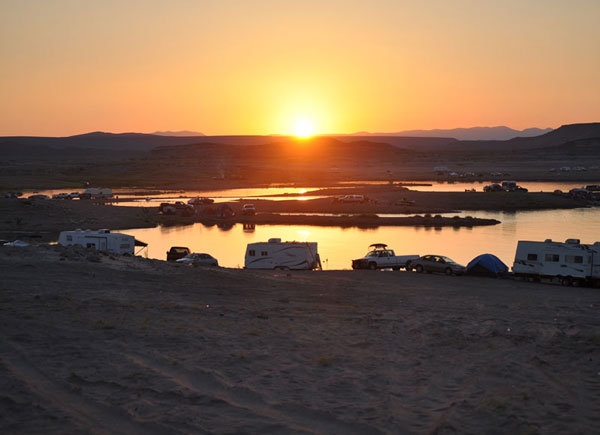